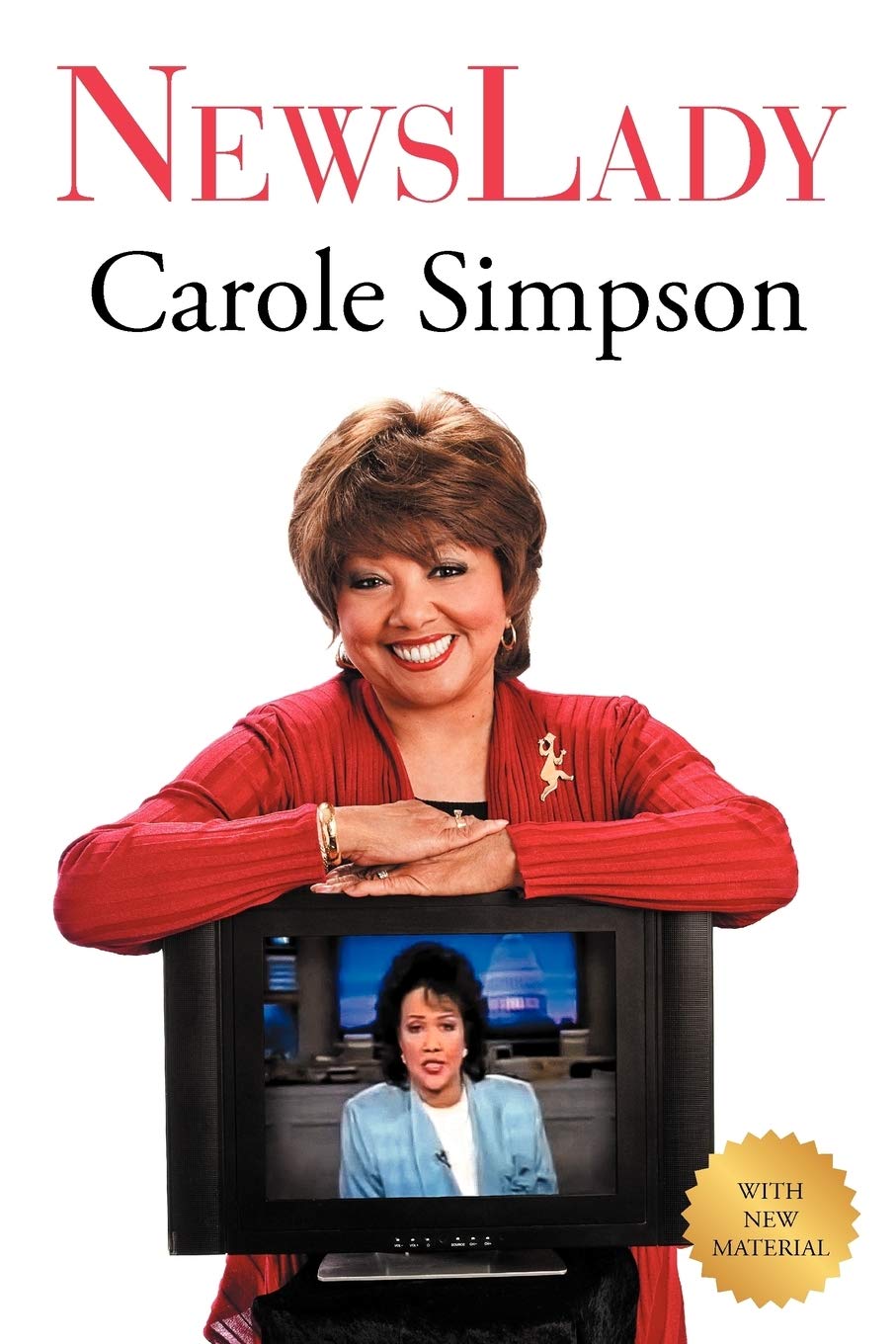 Carole Simpson is a familiar face to millions of Americans. A career reporter, she was the “news lady” who anchored ABC’s weekend news for more than 15 years.

“With his whisper in my ear, Dr. Martin Luther King literally made my career.” The story of how Carole Simpson reached the point where King whispered his plans for fighting housing segregation in Chicago to her, allowing her to scoop the entire national press corps, is just one of the compelling stories in her autobiography. Fascinated by journalism since she was a child, Simpson overcame countless obstacles to rise through the ranks of radio and television to report on events around the world, eventually becoming the anchor of the ABC weekend news for 15 years.

Born in Chicago, Simpson learned hard truths about racism at a young age, both in her own home and on family trips to the South. Denied admission to Northwestern University for being a Black woman wanting to study journalism, she graduated from the University of Michigan in 1962 after working under Tom Hayden at the Michigan Daily. By 1965, she was a reporter in Chicago radio, where the following year she convinced Martin Luther King to tell her his plans by sitting in his hotel hallway overnight. Soon after, she made the transition to television, first at NBC and then at ABC in Washington, D.C.

As she describes her career, she recounts numerous important events that she witnessed and reported on, including the trial of the “Chicago Seven” (which included her former Michigan Daily colleague, Tom Hayden), the release of Nelson Mandela, and her crowning achievement, moderating one of the 1992 presidential debates. She is also blunt, however, about the challenges and discrimination she confronted due to the “double whammy” of being Black and being female. Her narrative is full of incidents of racism and sexism, and later ageism when she was forced out of her anchor position, but also full of how she overcame them to be the “news lady” for millions.